Kayseri city is located in Central Anatolia, in the central Kızılırmak section. At the intersection of the Taurus Mountains, the city in the south of the region has a geography where plains and hilly areas are widespread. 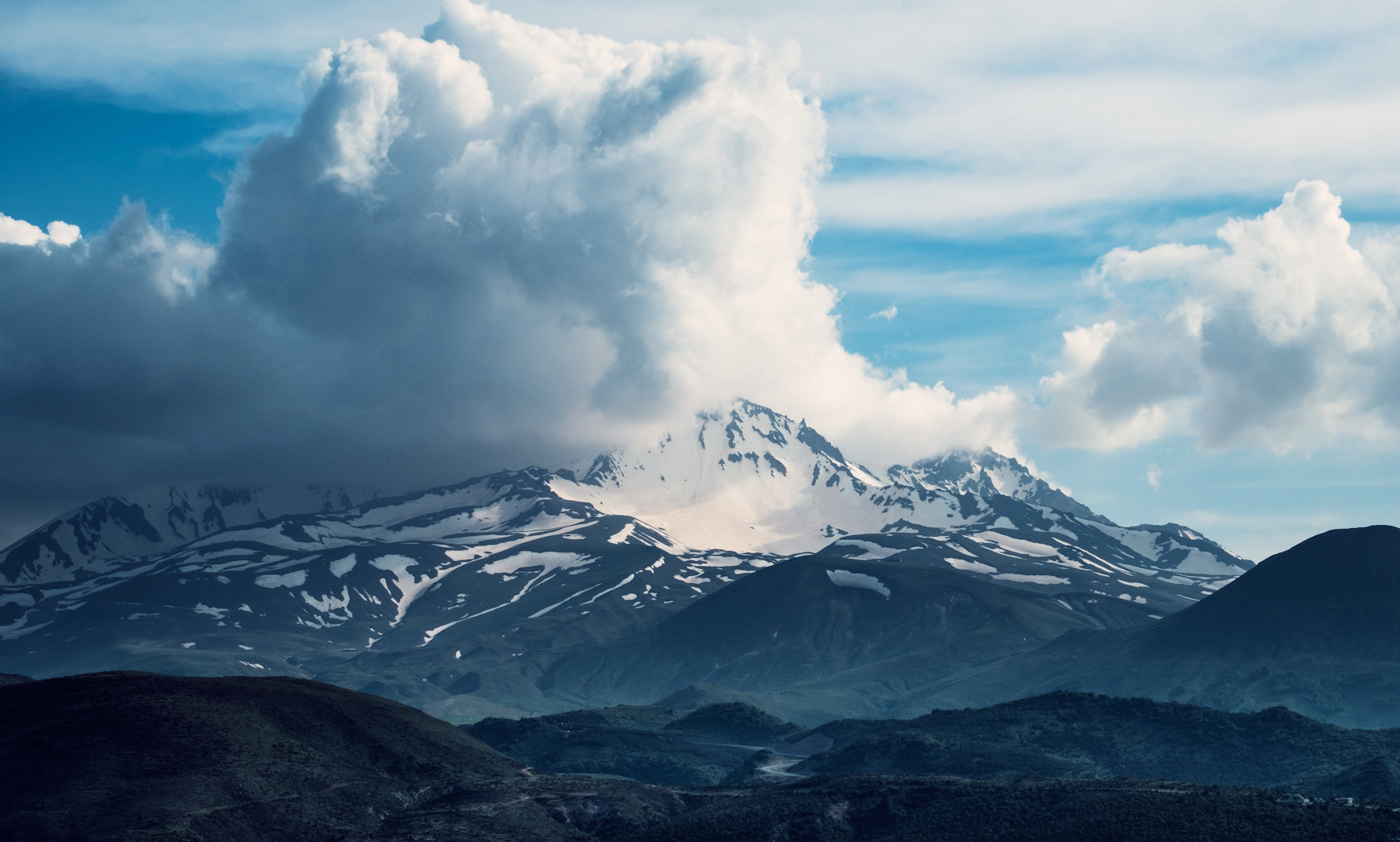 Erciyes Mountain is a volcanic mountain whose summit is always covered with snow and fog, and has become synonymous with the city of Kayseri. This lava-spewing mountain, responsible for the 'fairy-chimney' rock formations in nearby Cappadocia, impressed the Meek people living at its base so much that their coins bear an impression of the mountain with lava boiling out of the top. 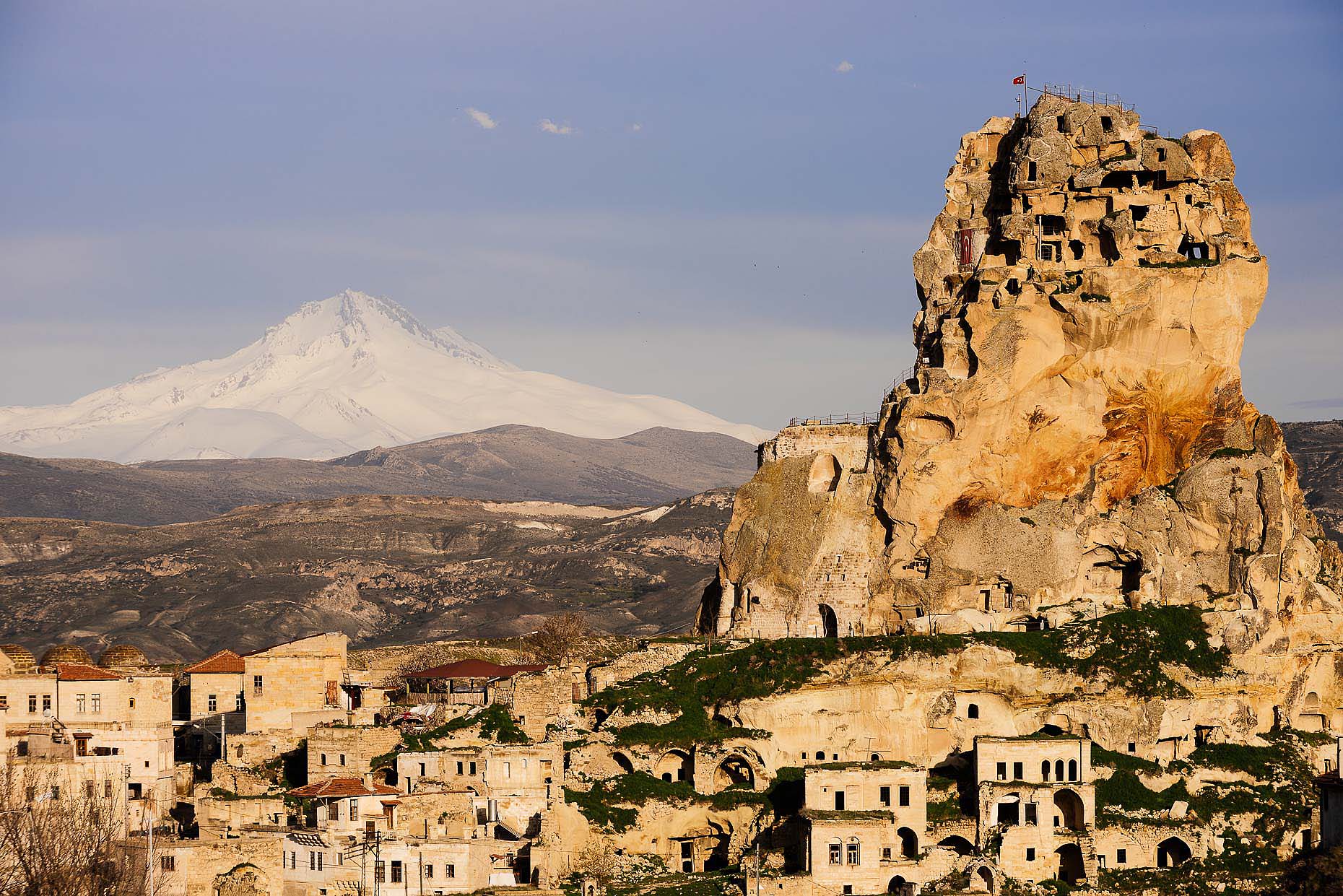 History
Built in the foothills of Mount Erciyes, Kayseri hosted a lot of civilizations such as the Roman Empire, Byzantine Empire, Seljuq Dynasty and Ottoman Empire.
Ancient Silk Road passed Kayseri and it is thought to have 6000 year history.
In the Hill Town of Kayseri Kultepe, recent studies showed that many historical ruins was found belonging to ancient civilizations. 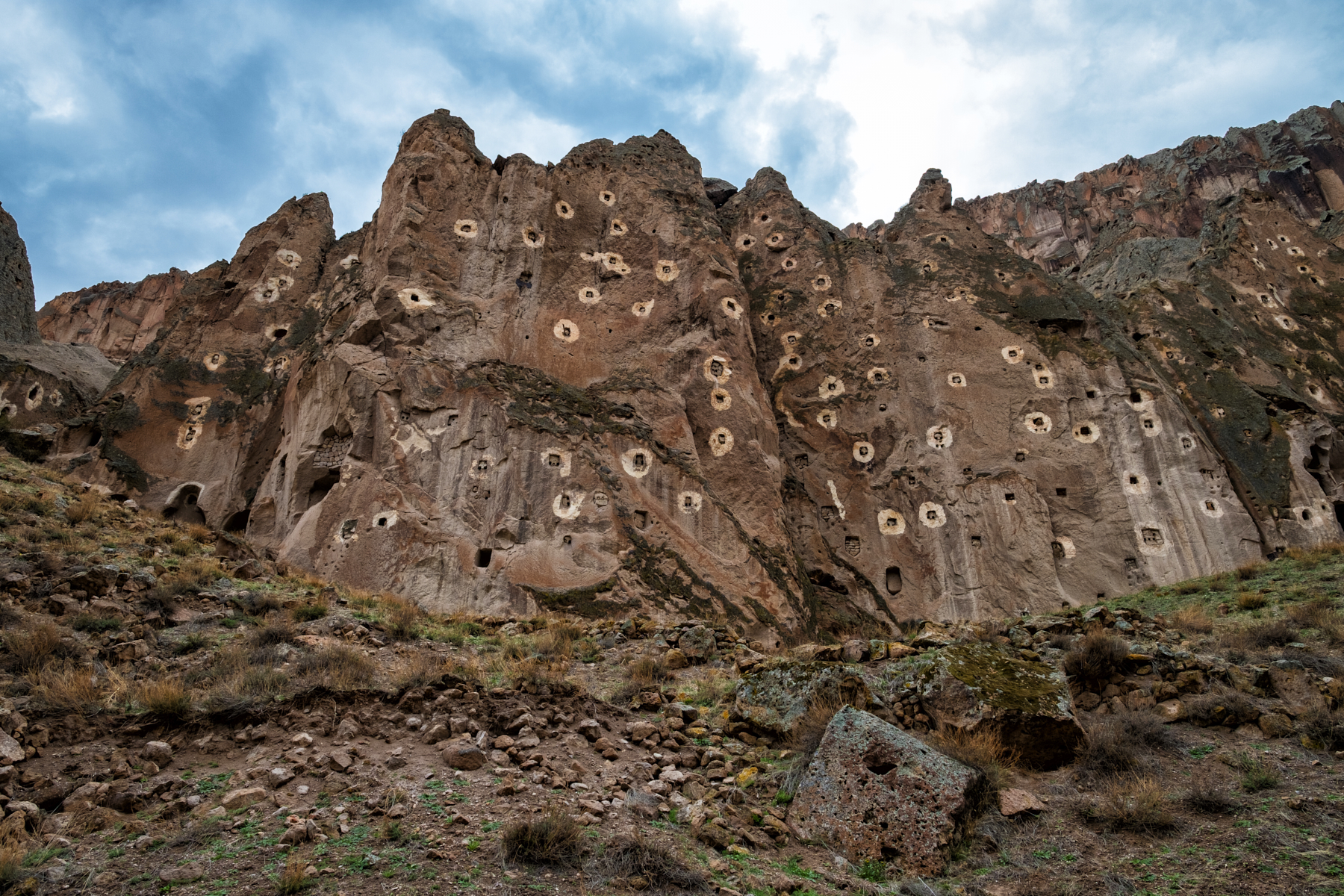 Kayseri holds many Ottoman and Seljuk works of art, in addition to a great number of relics and ruins from the prehistoric periods of the Hittites, Assyrians, Greeks, and Romans. In the period of the Anatolian Seljuks, a large number of architectural works of art such as mosques, madrasas, monumental tombs, which were constructed. These historical buildings survived through ancient times up to the present. The historical covered-bazaar and the 1500's Silk Road Caravanserai, both located inside the Castle walls, are the inspiration for today's big malls and rank third in size in the country. 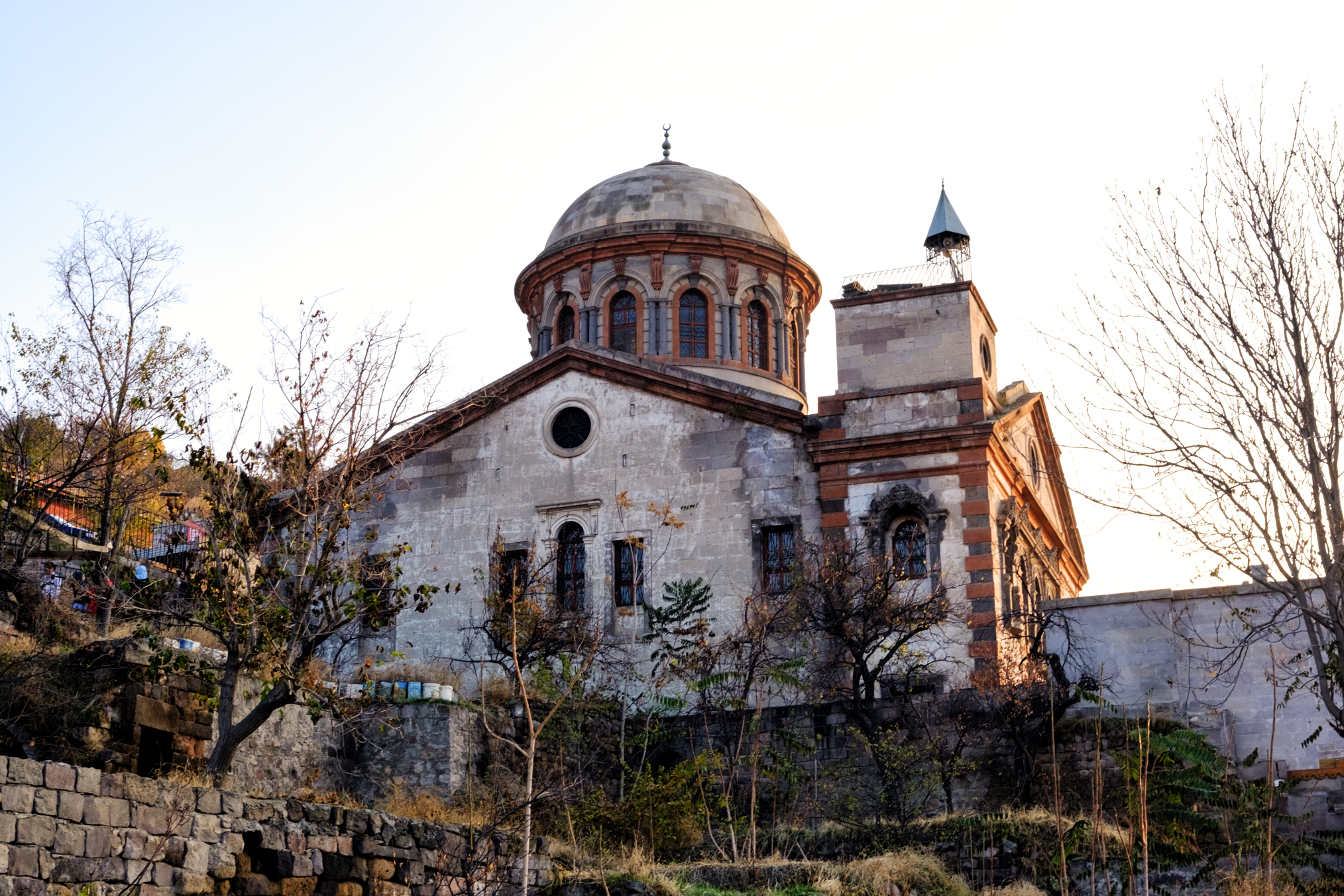 Population
According to 2017 data, the city of Kayseri has a population of approximately 1.4 million. 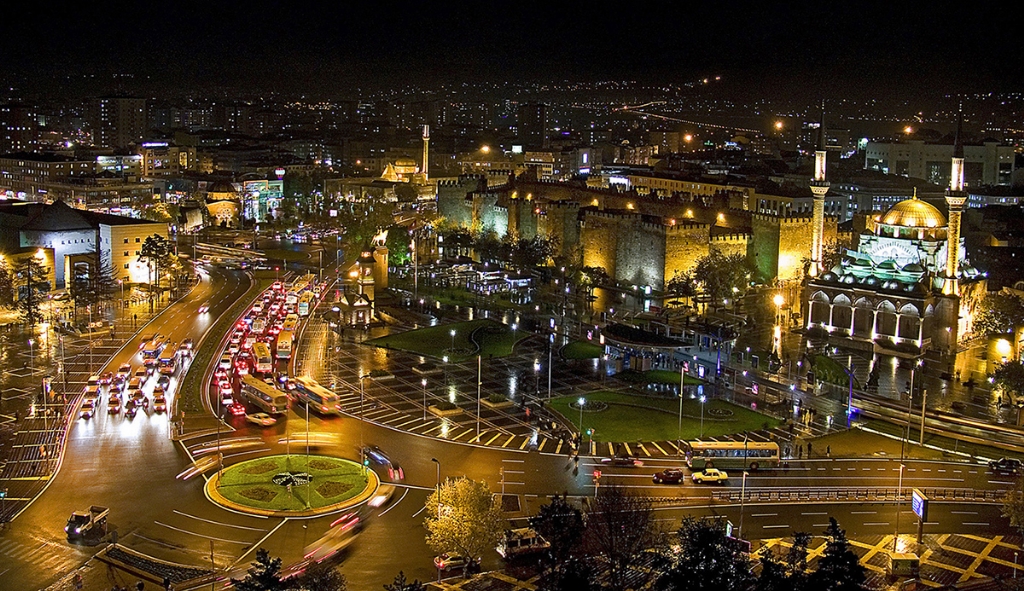 Economy
Kayseri is a large industrialized city.  The city achieved a remarkable industrial growth since 2000 and a favorable environment is present especially for small and medium enterprises.
The pace of growth of the city was so fast that in 2004 the city applied to the Guinness Book of World Records for the most new manufacturing industries started in a single day: 139 factories.
Kayseri also has emerged as one of the most successful furniture-making hub in Turkey earned more than a billion dollars in export revenues in 2007. 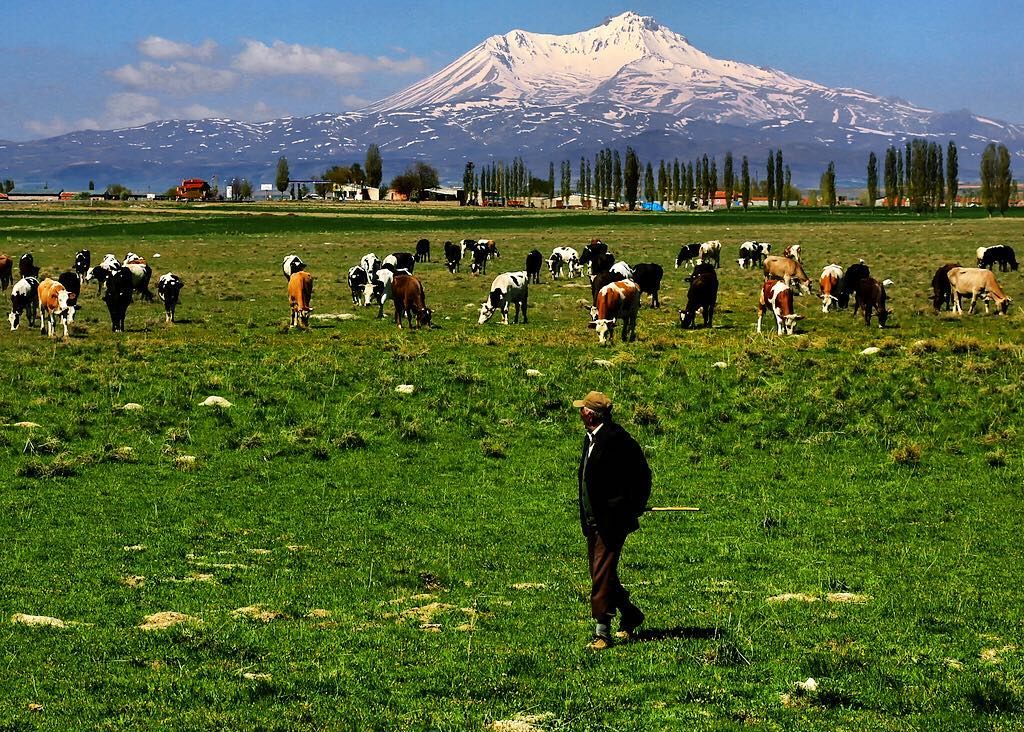 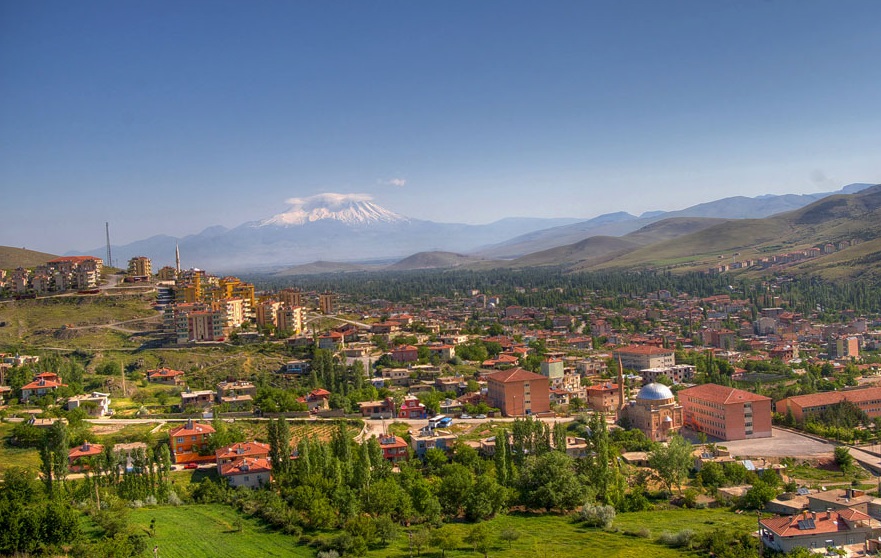 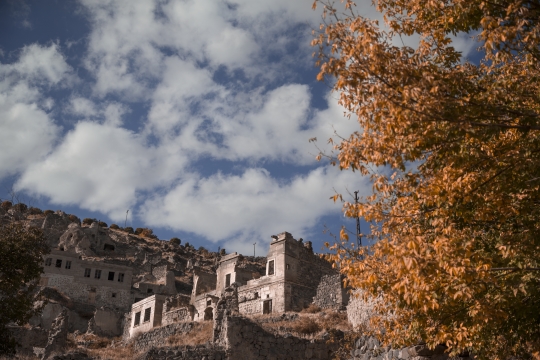 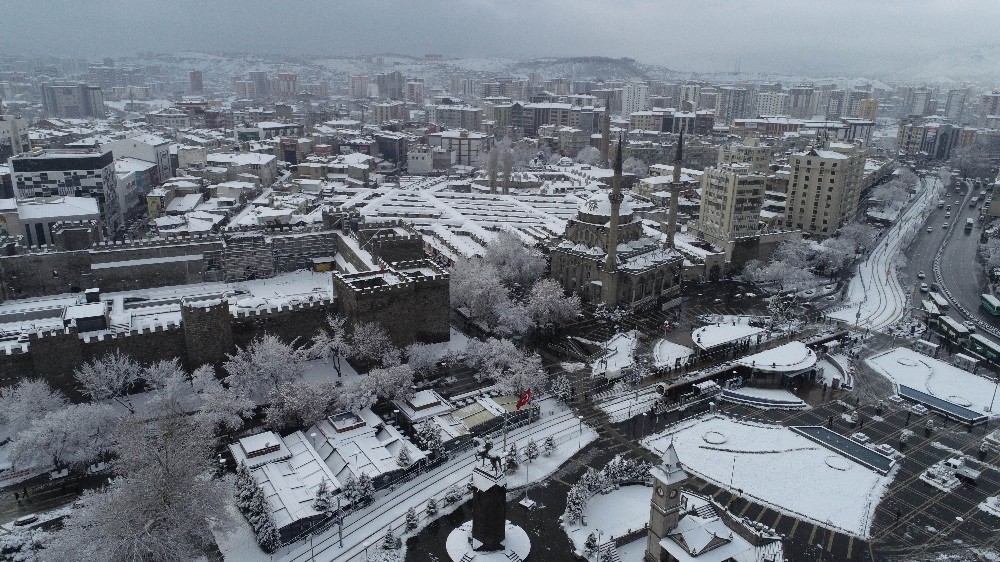